EARMA and representatives of the European Union’s research and innovation community have signed an open letter addressed to the President of the European Commission, Ursula von der Leyen, to urge the prompt ratification of Horizon Europe association for the United Kingdom.

The joint statement explains: "We are writing as representatives of the European Union’s research and innovation community representing over 1,000 universities and universities of applied sciences, 56 academies of science, 38 research performing and funding organisations, 33 rectors’ conferences, as well as 120 regional organisations. We also represent many of Europe’s leading researchers individually, including over 10,000 grantees of the European Research Council (ERC), and over 20,000 holders of a Marie-Sklodowska Curie Action award (MSCA), as well as doctoral candidates in almost every member state. Together, we jointly support the United Kingdom’s association to Horizon Europe as soon as possible."

You can read the full open letter here. 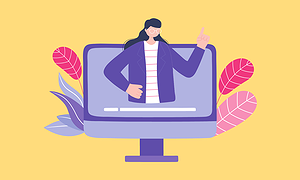 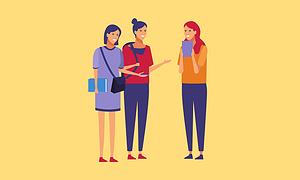 EARMA is seeking 2 interns to join our team 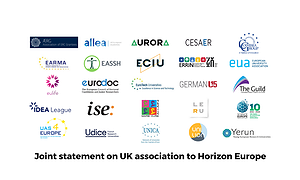 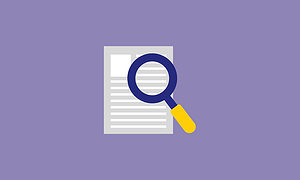