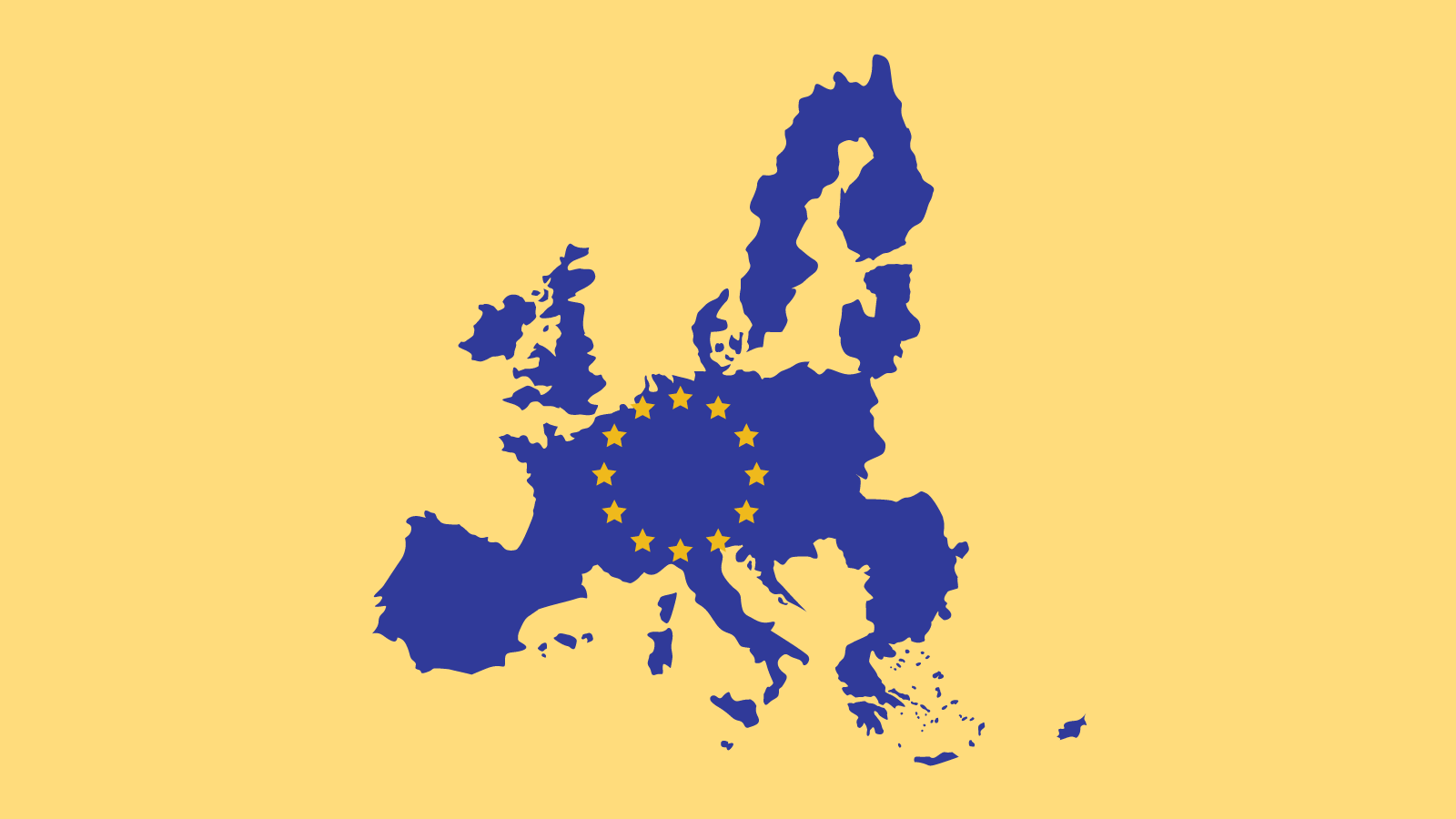 Missions: Achievements, next steps and what is in it for RMAs

Missions: Achievements, next steps and what is in it for RMAs

To submit an abstract for Missions: Achievements, next steps and what is in it for RMAs you must first login to your member account.

Not a member yet? register as a guest.

EU missions became an integral part of the Horizon Europe programme starting with 2021 representing larger commitments to solve major challenges. Thus, they include a number of different actions, such as research projects, policy measures, legislative initiatives whose realization necessitates additional resources beyond the EU research and innovation framework programmes.

The five missions were officially launched in 2021 covering the areas of cancer; adaptation to  climate change; healthy oceans, seas, coastal and inland waters; climate-neutral and smart cities; as well as soil health and food.

Nevertheless, an immense amount of worked preceded the official launching. In 2020, the mission boards presented their proposals to the European  Commission defining the main targets, areas for actions, as well as concrete recommendations including research topics and activities but also policy  support actions at national and EU levels. Then the Mission Boards worked with independent studies and foresight, which provided advice on trends in the respective areas, elaborated scenarios on alternative futures, scanned horizons, and raised awareness on weak signals and emerging new knowledge and technology. The foresight reports aimed at helping the Boards imagine how the future may evolve and how to shape it.

Each of the five missions will get at least €320 million for the next two years as they get underway.

If all goes well, more funding will be allocated after 2023. The hope is member states, regions, cities, hospitals and other stakeholders will jump on board and commit their own funding, with national funding agencies making calls that are tailored to the missions. Further details are still awaited.

And what is in it for RMAs? To what extent shall you follow the proceeding? How can you support your researchers and institutions to get engaged and  contribute to the goals of the missions? This is what we will discuss with high-ranked representatives of the EU Mission Boards. Michael is Managing Director and Co-founder at Crowdhelix - an Open Innovation Platform that forges links between an international network of excellent researchers and innovating companies, to help deliver pioneering collaborative projects. Prior to working at Crowdhelix, Michael was Head of European Research & Innovation at University College London for more than 10 years, where he oversaw the award and delivery of more than 1,000 EU Framework Programme projects. Michael has sat on various organisational, national, and international Advisory Groups and Boards focused on international innovation issues. Michael is a recognised expert and keynote speaker on how Open Innovation and collaboration can be used to create powerful value chains that facilitate the impact of R&I activities across the European Research Area. Borbala Biró, soil-biologists, terrestrial ecologists, the doctors of Hungarian Academy of Sciences and Prof. emerita at Hungarian University of Agricultural Sciences, Budapest, Hungary. Her expertise is covering soil-plant-microbe ecosystems and the affecting biotic abiotic environmental factors on those interrelations, called beneficial symbiosis. The successful application of rhizosphere interactions is crucial nowadays to protect the environment and at proper soil-management. Soil is key-important for our healthy environment and our food, especially when considering the Global Change processes. Prof. Biró is an invited expert in evaluating EU FP5, 6 and 7 proposals, and was participating in the “Soil organic matter in Mediterranean region” EIP-AGRI Focus group. Since September 2020, B. Biro is participating in Horizon 2020 “Mission Board of Soil Health and Food”, as a soil-ambassador- from Hungary. Asun Lera St.Clair, philosopher and sociologist, is Director of the Digital Assurance Research Center in DNV Group Research and Development, and Senior Advisor for the Earth Services Unit of the Barcelona Supercomputing Center (BSC). She has over 25 years of experience with designing and directing interdisciplinary, transdisciplinary and user-driven and solutions-oriented research for global challenges in the interface between sustainable development and climate change, and more recently on providing trust in digital technologies and leveraging these for sustainable development.  She is member of the Advisory Committee of the Sustainability in the Digital Age Initiative of Future Earth; member of the Advisory Committee for Sustainable Development of the Catalan Government (CADS), and member of  the Expert Advisory Group for Spain’s Climate Change Citizen Assembly. Asun was member of Horizon Europe Mission Board for Climate Change Adaptation and Societal Transformations and IPCC Lead Author for the 5th Assessment Report on Impacts, Vulnerability and Adaptation. Lowri Evans worked for the European Commission for 36 years,  finishing her career as Director-General for Internal Market, Industry, Entrepreneurship and SMEs (DG GROW), dealing with the internal market, industry policy, defence and space. Before that she was Director-General for Fisheries and Maritime Affairs for five years.

She has been a member of the EU Mission Board for healthy oceans, seas, coastal and inland waters, contributing to the development of the Starfish Report and subsequent work leading to the Commission’s implementation plan. She is also a senior advisor for Shearwater Global. Massimo Busuoli is Head of NTNU Brussels office since January 2016. He has a University Degree in Physics from the University of Bologna. He previously held the position of Head of European Union and International Bodies Unit in ENEA (The Italian National Agency for New Technologies, the Energy and the Sustainable Economic Development), since 2006, Director of ENEA Liaison office in Brussels.

From 2008 to 2015 he was a member of the Secretariat of the European Energy Research Alliance (EERA) which he coordinated from 2013. From 2013 to 2015 he was member of the secretariat of IGLO (Informal Group of RTD Liaison Office) which chaired from July 2013 until June 2014. He founded in 2011 the GIURI – Informal group of Italian liaison offices in Brussels of which he was chair until 2013.

From 2005 until 2011 he was also a member of the board of Directors of CUP2000, an Italian e-care company. He’s currently Adjunct Member of EARMA Board.