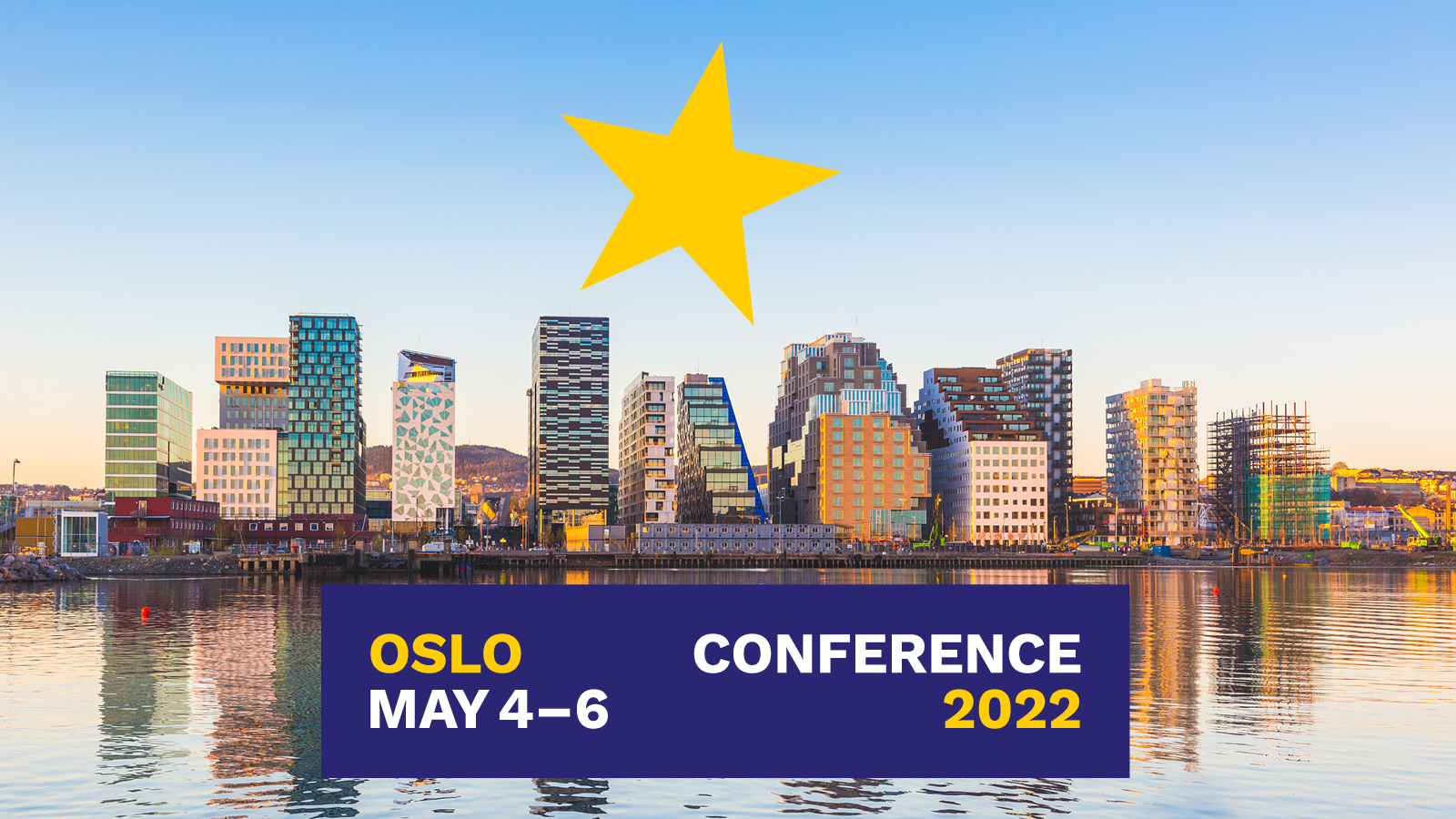 Abstract: The rapid changes, crises, pandemics and wars, that take place in the modern world, introduce new requirements to a person and his/her adaptive resources. All these above-mentioned external factors in the form of separate stressors, and sometimes all together combined, have a complex effect on a person's psychological well-being. We aimed to study the PWB characterisctis among Republic of Armenia (hereinafter, RA) and Russian Federation (hereafter, RF) young researchers. Our hypothesis is that RA and RF young researchers may have different levels of PWB expression.
Due to the global pandemic, research institutions all over the world, including in Armenia, had to shift into distance work, introducing new terms and conditions for researchers’ professional activities. In such situations, a person had to adapt to some new conditions at once, including the social isolation, distance team working, reduced social contact, and fear of infection (i.e. fear of being infected).
Background: In the 21st century, the main mission of science is the improvement of the quality of human life, his/her well-being in the healthcare, social, political, economic, educational and security spheres as well in the other major fields that are important for the society. It is clear that the human factor is at the center of all these spheres, and very often a person’s PWB, personal and professional characteristics and qualities can play an important role and contribute to the development, rise or decline of this or that field or sector. Therefore, among the factors determining the socio-economic well-being of the country, it is important and necessary to consider and observe a researcher’s PWB.
Methods:K. RYff’s "Psychological Well-Being Scale" and E. Diener’s method of Satisfaction with Life Scale have been applied in our work to study researchers’ PWB.
The correlation analysis has showed that the indicators of PWB of different ethno-cultural groups acting in different social contexts have certain peculiarities of expression and of mathematical connections. Thus, the analysis of the Russian sample data revealed a significant connection between Life satisfaction and Environmental Mastery indicators (R=0.53; p=0.04). In case of the Armenian sample, no such connection was found. However, in case of the Armenian sample there was a connection between Life Satisfaction and the Presence of Goal (R=0.14; p=0.05) as well as with subjective happiness (R=0.42; p=0.01).
In case of the Russian sample, subjective happiness is connected with Self-Acceptance (R=0.6; p=0.02), no such mathematical connection was found in case of the Armenian sample. Whereas in case of the Armenian sample, subjective happiness has a positive connection with the Positive Relations with Others (R=0.27; p=0.01).
Conclusion: So, our hypothesis which has proposed that PWB may have different levels (and levels of expression) among researchers, who live in similar conditions (such as the pandemic) but at the same time live in different social contexts, and that PWB components may have significant connections to different indicators is confirmed.